Anthracite coal, found throughout Northeastern Pennsylvania, fueled the growth of the nation around the turn of the 20th Century. Factories and railroads sprang up around the booming coal companies guaranteeing a job for many across Europe hoping for a better life. Once arriving in the United States via New York, many immigrants headed to those promised jobs in Northeast Pennsylvania. Today a large number of families across the United States can trace their ancestors back to Wilkes-Barre, Hazleton Pittston and the small towns in between, which makes this area an important stop for many doing genealogical research. 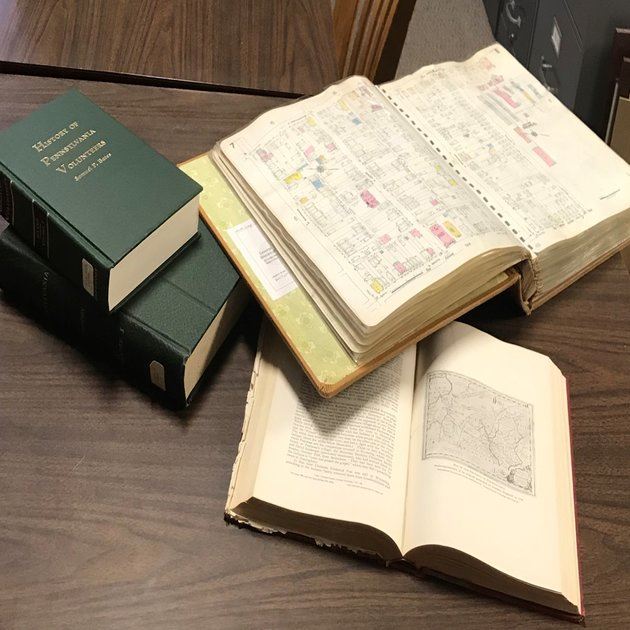 Founded in 1858, the Society chronicles the history of the Wyoming Valley from prehistoric times to the present in three floors of exhibits.
69 South Franklin St.
Wilkes-Barre, PA 18701
570.822.1727
Website  View Map

Part of the Luzerne County Historical Society and home to an array of resources, such as a photograph collection  and a variety of information from mining affairs to census documents.
49 South Franklin Street
Wilkes-Barre, PA 18701
570.823.6244
Website  View Map